Get To Know Us! Meet Creative Director Jacob Galito

We sat down with each of our Ario teammates for a serious Q&A session to get to know one another beyond the office space. Here are a few fun facts about our creative director and cinephile Jacob Galito.

What scene in a movie always gives you goosebumps every time you watch it?

Where do you feel the most present?

Fire Hydrant by Lavosbit on Sketchfab

What has taken you the longest to get good or decent at?

3D Modeling, texturing, learning to be patient and kind to myself as well as to forgive myself.

Who is the most interesting person you’ve met and talked with?

Most recently, during our trip to Las Vegas, I met Chris Duffey, a creative technologist for Adobe. (I have his book Superhuman Innovation: Transforming Business with Artificial Intelligence; the “About the Author” section has some great info). I had a conversation with him not knowing who he was or what his background was in. Honestly, I was quite intimidated, and if I’d known ahead of time who he was then I might not have gone up and spoken with him. It was very validating and reassuring to hear his thoughts on what I do for Ario, and where we’re going as a company. He was very impressed with how far along we are, and what we’re solving. It felt great to hear.

How did you spend the money from your very first job?

Put a PlayStation 2 on layaway. Still have it!

If you could choose your dreams, what would you prefer to dream about?

Flying over the world and having a socially interactive dream with friends. Basically what the main characters did in the movie Explorers (1985). Ben Crandall is a young teenage boy living in the suburbs of Washington, D.C., who experiences vivid dreams about flying through clouds and over a vast, city-like circuit board, usually after falling asleep watching old sci-fi films (The War of the Worlds is a favorite). Ben is joined in the dream by Wolfgang, Darren and Lori. They proclaim that the circuitry is "really complicated" and wonder where this one will take them once they've constructed it. Lori smiles at Ben while holding his hand.

How did you get that scar of yours?

Cut my finger to the bone with a machete.

What do you resent paying for most?

What do you wish your phone could do?

Remind me to not procrastinate.

What weird quirks did you pick up from your parents?

Being outwardly goofy at times but also being introverted. 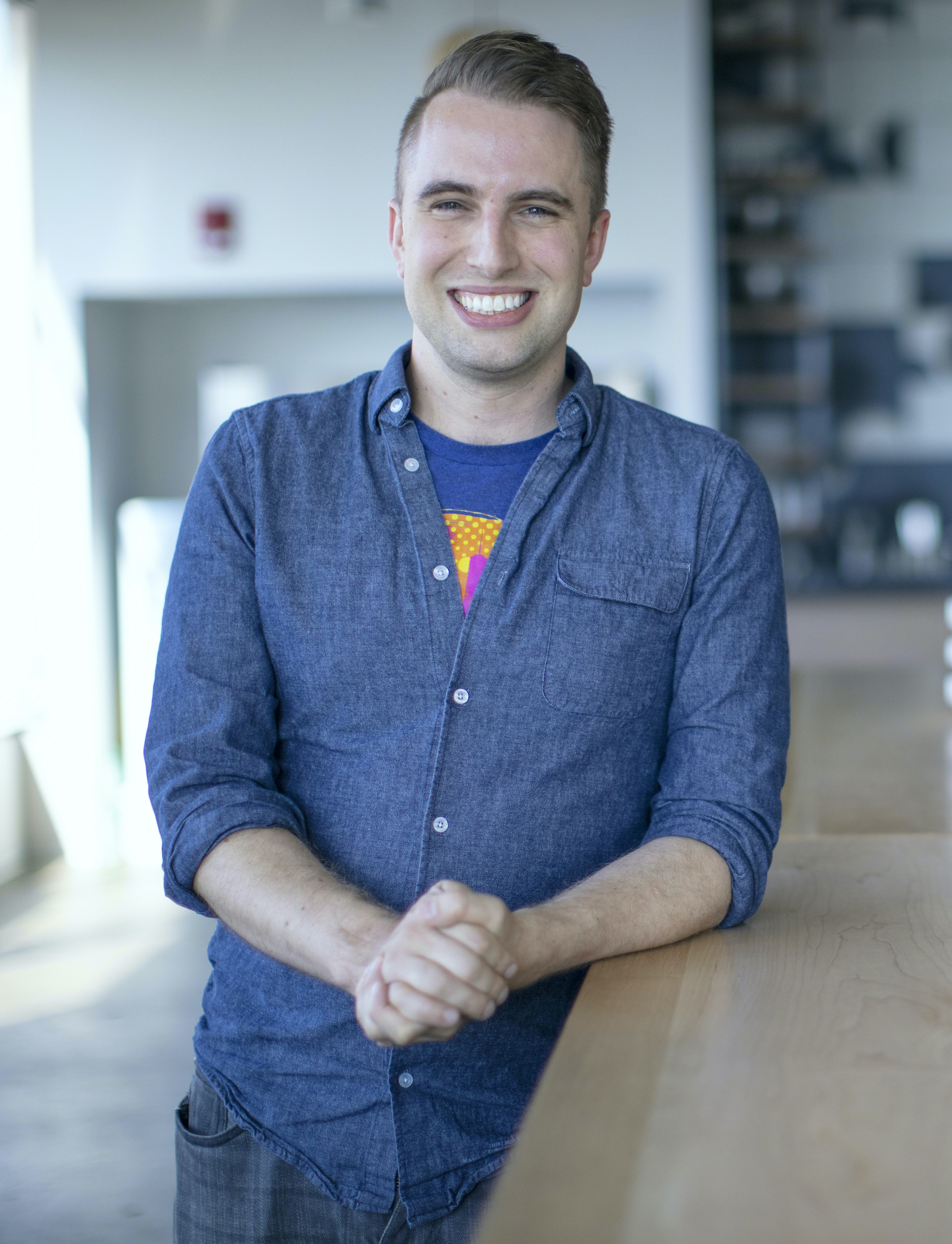 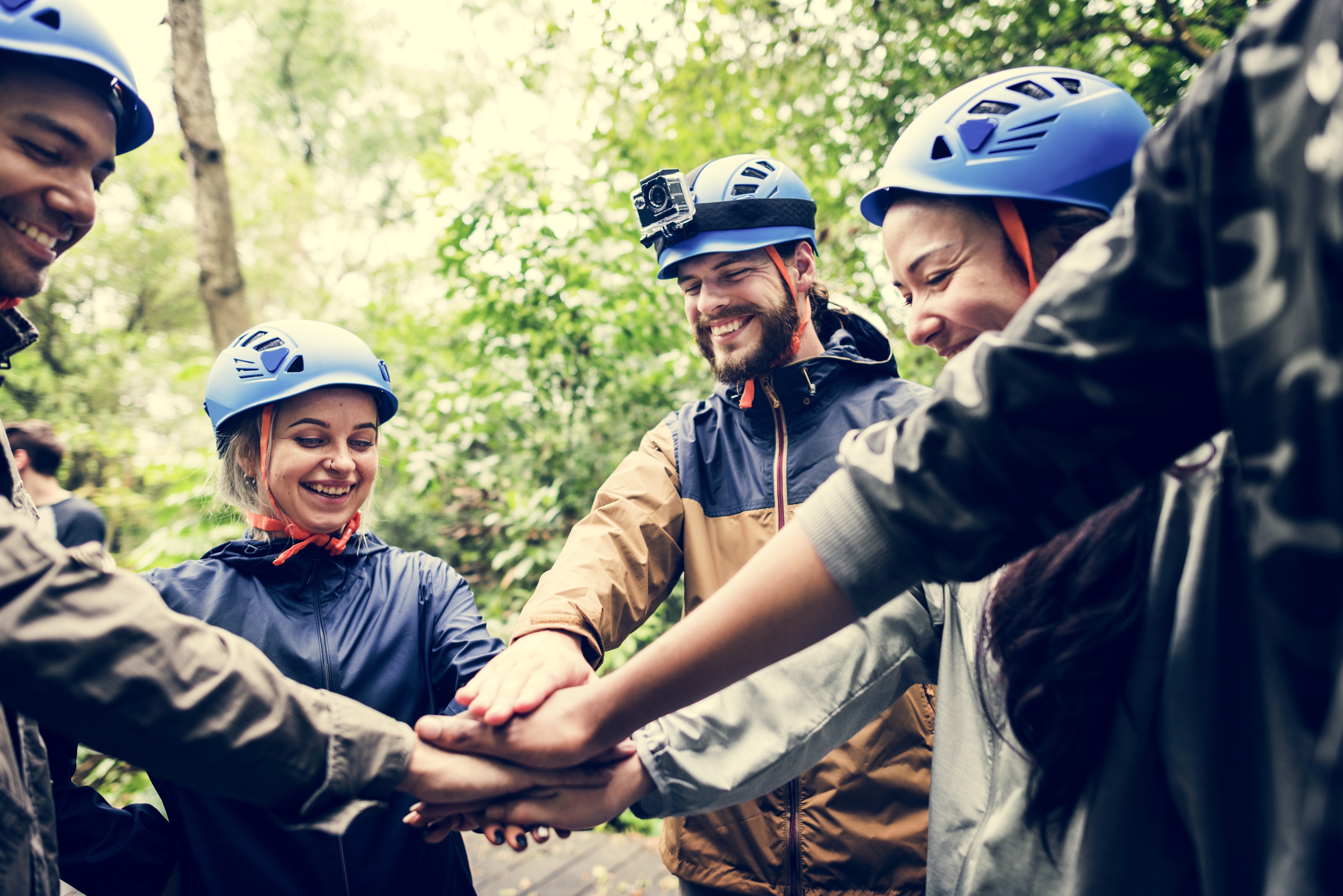 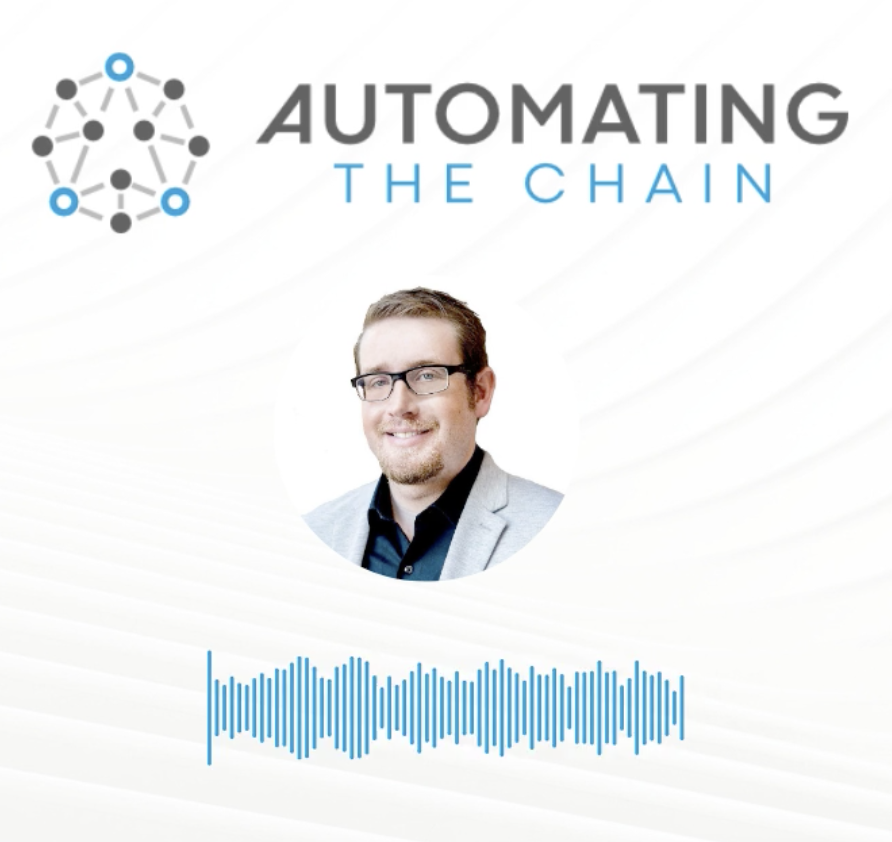